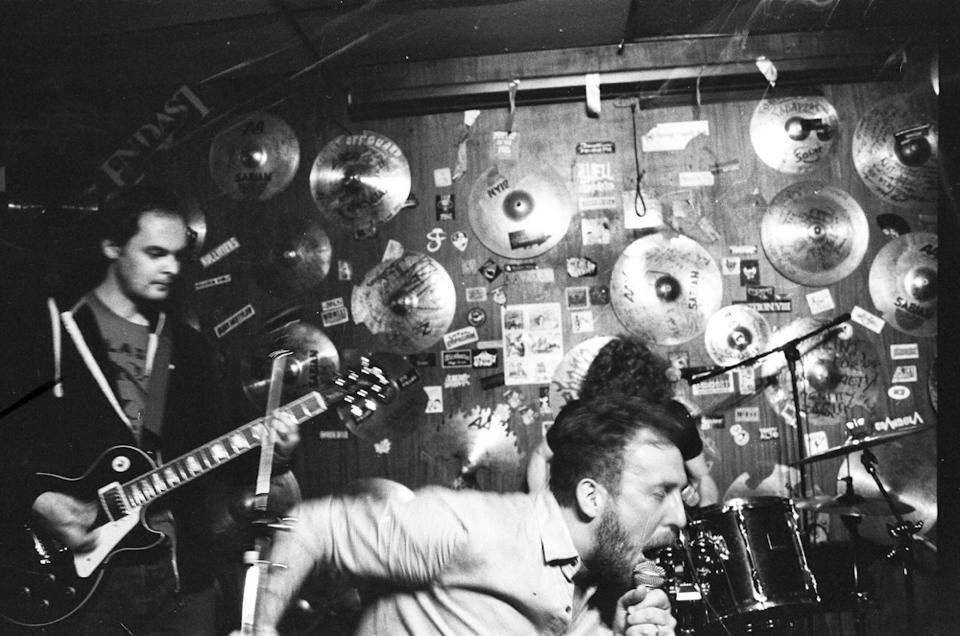 ‘Listen Up!’ Volunteer gives back to Distress Centre

Rich Paxton has been volunteering on Distress Centre’s 24 hour crisis lines since December 2013.

He had recently moved to Calgary from Scotland with his wife and said getting involved with Distress Centre was one of the first things he did upon arrival.

“The sheer volume of calls being handled and the positive outlook Distress Centre seemed to have regarding helping Calgary’s people were incredibly impressive to me,” Rich says. “Also, having been personally affected by suicide and the effects it has on a family, I was particularly impressed by the attitude towards suicide and suicidal callers. It was clear immediately that the Distress Centre was actively preventing people committing suicide in a sensitive and effective way.”

“I decided to organize Listen Up! Calgary because it saddened me that a lot of the people I know had no idea that the Distress Centre even existed,” Rich says.

Rich says that since he began volunteering on the lines he’s noticed that a lot of callers and volunteers were like him, young adults interested in live music. Being a musician himself, he also knew many local bands he felt would be interested in being involved with an event like Listen Up! Calgary.

“It seemed like an obvious way to raise money and awareness whilst giving people a great night out,” he says. “By having a bunch of awesome bands, artists and entertainers coming together for this great cause, I really believe that we can give people a Saturday night full of laughs and memories while also letting them know that there is an ear out there for them when they need it,” Rich says. “Often, charity events can be perceived as a little preachy or ‘safe,’ whereas this is going to be a great night out.”

Listen Up! Calgary takes place on August 23, 2014 at Dickens Pub. Seven bands are signed up to play the event including Dead Pretty, The Wild Elms and Rich’s own band, Free The Cynics, where he is lead vocalist. The night also features a silent auction and a 50/50 raffle. Prizes include restaurant and bar vouchers, car2go memberships and more.

Tickets for the event are $15 and can be purchased at eventbrite.ca. You can also find the event’s Facebook page, with information on the bands, here.