GIVE NOW
Distress Centre Calgary / 50 Stories  / 50 Stories Part 27: Collaborate or else – service integration in the ’90s 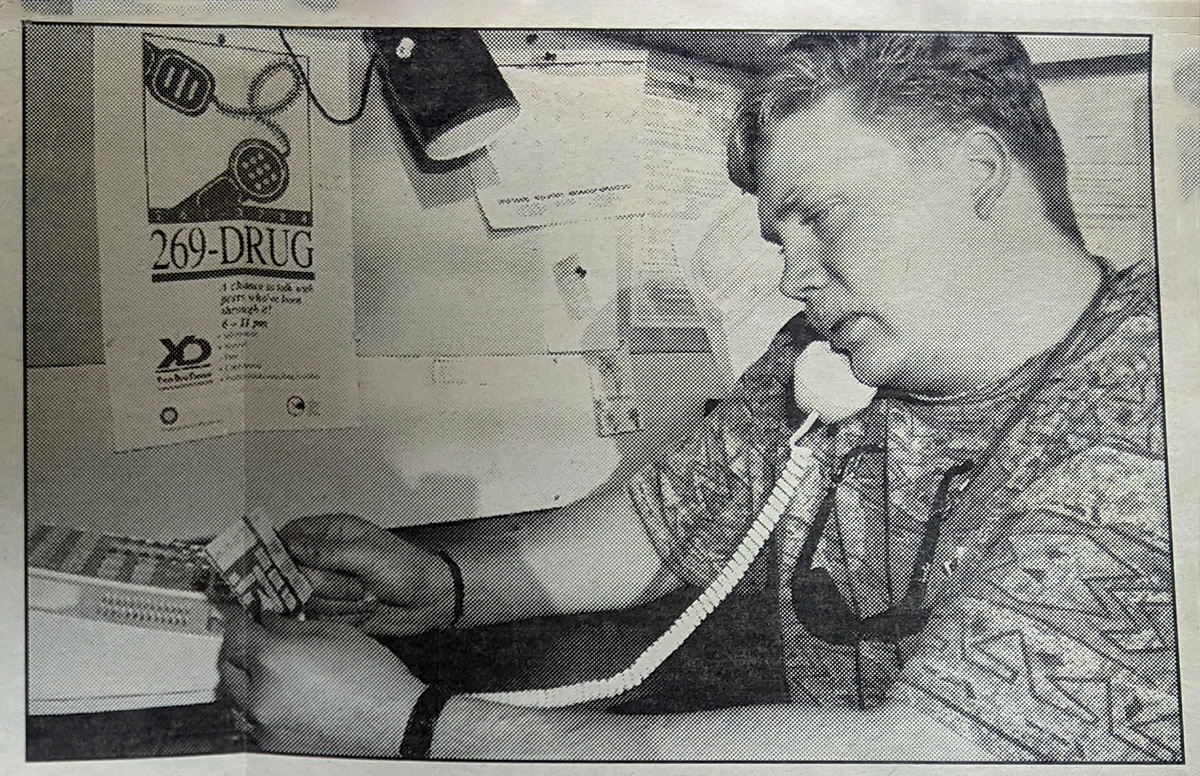 50 Stories Part 27: Collaborate or else – service integration in the ’90s

Image: From a newspaper in the early ’90s.

A second major focus for Distress Centre/Drug Centre leadership in the ’90s came from both the Board and funders. In order to maximize the use of resources and eliminate duplication of services, collaboration between social support agencies in servicing clients needed to be demonstrated in order to receive money. At the City of Calgary level, in 1990 the Mayor’s Task Force on Domestic Violence was created, with Jeanette McEachern, Executive Director, invited as a participant. This eventually led to the Men’s Domestic Violence Line run by Distress Centre, a future story. 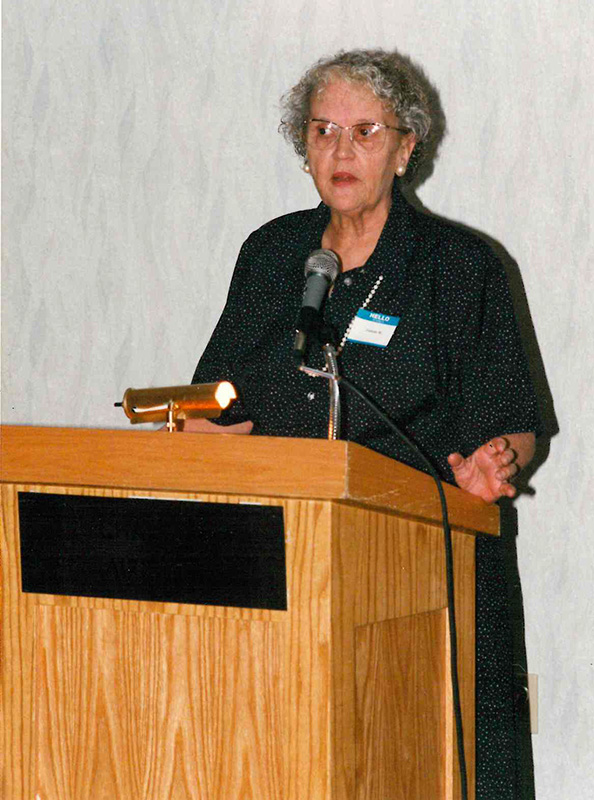 “We were involved with the Calgary Domestic Violence Committee, a coalition of domestic violence serving agencies, counselling agencies, and the health system. I was on the Entry Points committee, trying to establish a common plan for assessing the need.

“The coming together of agencies was a directive from United Way. They were not going to look at funding requests that didn’t demonstrate that collaboration. Under Barb’s watch, we entered into an agreement with the Mental Health Response Team and Alberta Mental Health. We also had a partnership with Alberta Child and Family Services, where their social workers had to call us, and do a whole safety check-in process.

“We met with someone at the City who had disaster response in his portfolio and we built a plan along with Eastside Clinic so that we could respond to an emergency in the community.

“Later, when I took the job as the clinical supervisor, one of the first things I did was contact Calgary Family, Calgary Catholic and Calgary Counselling and said, there is a lot of stuff that comes up, and sometimes I really need somebody to talk to. I would like to form a group, to meet once a month, so we could talk confidentially about some of the clinical challenges and staff issues we deal with. It enriched our practice. We were all competing for the same dollars, so there was painful and challenging learning, but at the end of the day it was good for the client.”

Collaboration and partnership did not come without it costs. As Jeanette pointed out in 1995, it took time for meetings, time for the work that comes from the meetings, time to travel, and it was not stress free:

“With all the recent changes in the Province, it becomes abundantly clear that the social policies promoted are really economic policies. The truth is that there is less money to deliver more service, so the community is expected to provide it. For social service providers, we are being told that we must collaborate (a more expensive way of delivering service), and at the same time compete with each other for dollars.”

''The truth is that there is less money to deliver more service, so the community is expected to provide it. For social service providers, we are being told that we must collaborate (a more expensive way of delivering service), and at the same time compete with each other for dollars.'' - Jeanette McEachern 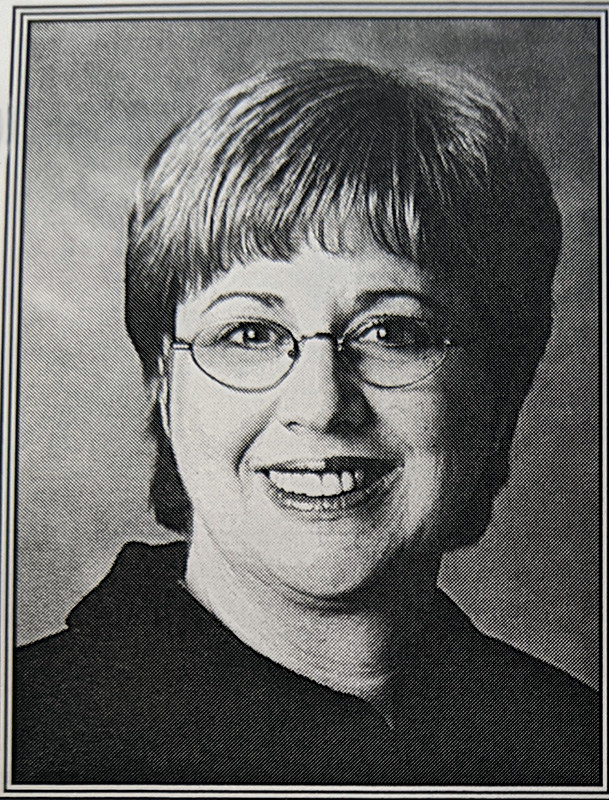 Barb Litchinsky, from the 1997 Annual Report

“The first day I started, the liaison from FCSS called and said he wanted to talk to me. He came down to my office and told me that as our major funder they have several expectations of us. First, we are looking for more collaboration and coordination amongst the crisis service providers in the city. There is too much duplication of service, not enough coordination and DC should take a lead role in this.”

1996 was also the start-up of the Crisis Service Steering Committee. It involved discussions amongst a large number of agencies delivering crisis services that led, in 1997, to the City of Calgary Crisis Services Project. Formed to create a coordinated response to after hours crises, DC was designated as the hub. The purpose was to restructure after-hours services. Along with the volunteers she alerted mobile response teams as needed: EMS, CPS, CUPS and Woods Homes. Canadian Mental Health and others developed protocols and standards to ensure crisis information was current and available to all parties. In year two, Alberta Mental Health staff were added on-site until midnight.

By 2001, the Calgary Crisis Services Pilot Project was fully amalgamated with Distress Centre and renamed Integrated Services “using Distress Centre’s facilities and well-trained staff to respond to overflow calls from partner organizations and then link those in crisis with the most appropriate resource to meet their need.” Distress Centre was officially designated the first point of contact for those in need.

Joan Roy, formerly intake worker, was put in charge of the project: 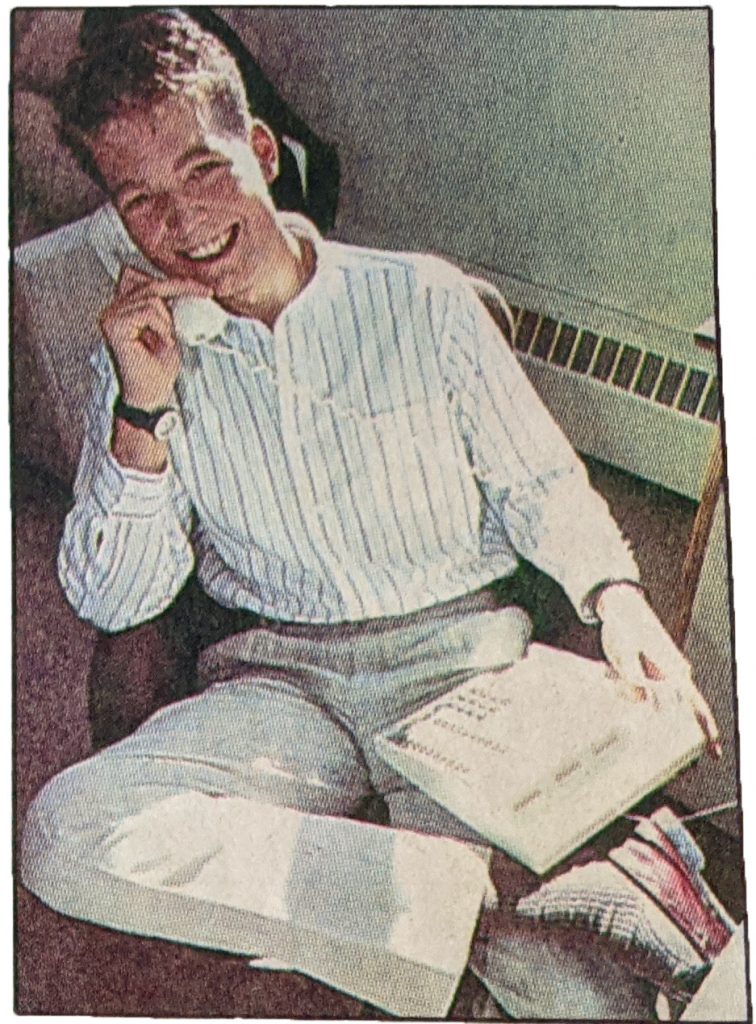 “We had received some funding from the City for the Crisis Project and Barb asked me if I wanted to head up the program. There had been a big study done at some point in the ’80s indicating that there were a number of crisis services in the city, but they weren’t working together. When the funders got together, they felt the most logical agency to lead was Distress Centre, whose focus is 24 hour crisis. They funded a two-year pilot project. My job was to work with other agencies providing social services improve the coordination of services.

“It required addressing some of the questions other agencies had about our use of volunteers. What is their training and do they have the skills to work without staff on-site? Out of that came funding for staff on-site from 4 pm to midnight, which then morphed into 24 hours. This was a really big change for us.

''There had been a big study done at some point in the '80s indicating that there were a number of crisis services in the city, but they weren’t working together. When the funders got together, they felt the most logical agency to lead was Distress Centre, whose focus is 24 hour crisis.'' - Joan Roy

“We handled calls for Alberta Child Welfare, and other agencies that provided crisis services. My job was developing relationships and processes that everyone was comfortable with. We developed screening tools for all high-risk situations, suicide, domestic violence, and homicide.

“They had an outside consultant do an evaluation and determined that it now needed to become part of DC’s core services and core funding. The call volume sky- rocketed. We were managing other agencies’ after-hours calls.”

Collaboration and integration with other agencies to ensure the best and most fiscally responsible client service continues to be part of the of Distress Centre’s operations. It is perhaps even more important during our current time of local and global crisis.