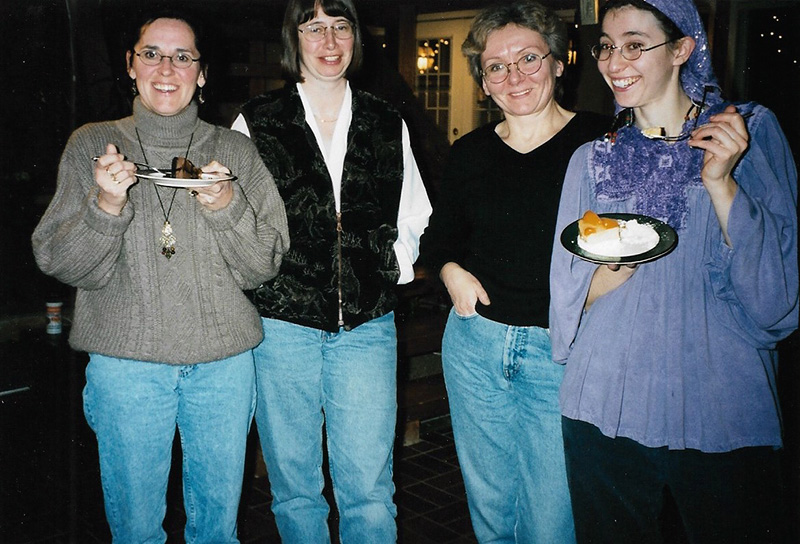 Image: Counsellors at a team building event in 2000.

Counsellors in the first half of the 2000s continued providing face-to- face meetings, referrals, volunteer training and volunteer supervision, practicum student guidance, as well as the administration of the Instrumental Needs Fund for families in financial crisis. 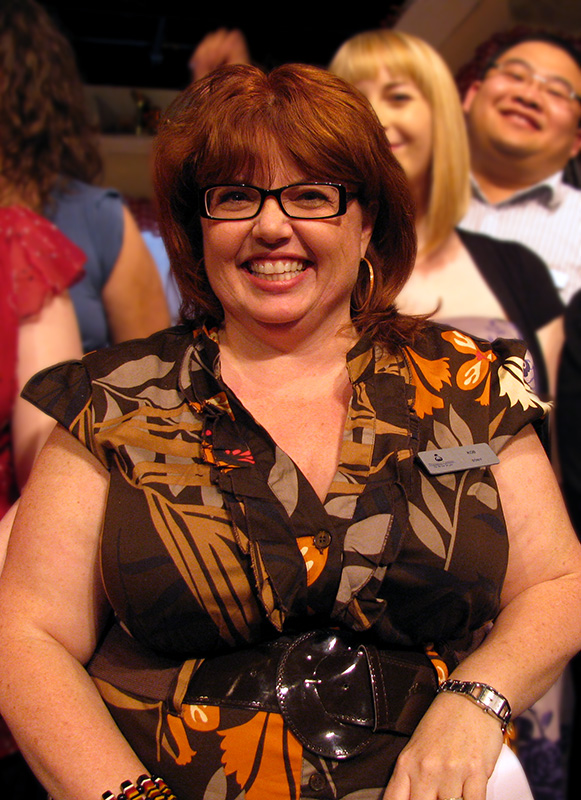 Karen Gallagher-Burt at the 2009 Volunteer Banquet

“The training for all volunteers included a significant addiction section. Even people without a past history of drug use or abuse were well trained to know and understand the pharmacology of the typical street drugs they might hear about, the history of addiction with regard to various substances. As the culture changed within the city, we started also talking about gambling addiction, then technology addiction. By 2010 we were seeing kids addicted to gaming. We started to hear it from parents, “I can’t get my kids off gaming sites, off the internet.”

Karen Gallagher-Burt speaks to her work as Manager:

“I was the training coordinator, then I became the Manager. We had folks come in from Mobile Resource Team (MRT) and the Crisis Resource Team (CRT) from Woods Homes. CRT was designed for youth, MRT for everyone else. We took Woods’ lines after 11 at night, Both of those teams being mobile, meant we could connect with them during the day when someone was really struggling, and they needed intervention or just a connection. 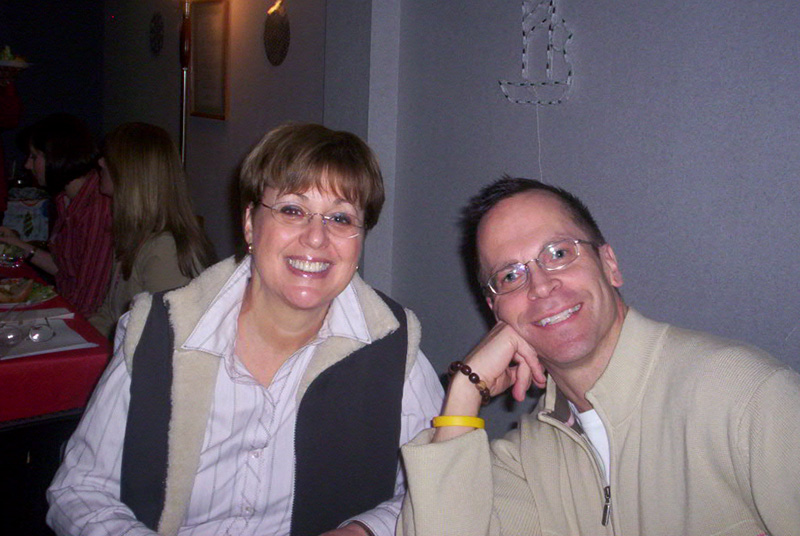 “CRT was great, it was used a lot by the Teen Line. Callers’ primary issue was often their parents. Parent child conflict, school issues, exposure to drugs. They got some of the funniest calls on that line, and some of the most sexually inappropriate. Some were just plain creepy.

“We could advertise the line in Calgary Board of Education, but we were not allowed in the Catholic school system. They didn’t want us to talk about birth control, abortion, things like that so they would not refer to us.”

''As the culture changed within the city, we started also talking about gambling addiction, then technology addiction. By 2010 we were seeing kids addicted to gaming. We started to hear it from parents, 'I can’t get my kids off gaming sites, off the internet.''' - Blair Collins

2004 saw the final implementation of the CARES (Counsellor Assessment and Research Environment System) software program. This allowed for measurement of the outcomes of Distress Centre’s counselling approach against an academically reliable model. The initial analysis overwhelmingly demonstrated that counselling facilitated a change in clients from having a clinically recognized need for intervention to demonstrating they were functioning the same as people who were not seeking intervention.

By 2006, specific supports for Indigenous students were starting to be provided through the Calgary Board of Education. Counsellors were in place at three CBE schools, half a day per week. David Kirby, soon to be clinical supervisor, comments: “We had counsellors in schools over the years, based on identified needs. I think there was a lot of internal CBE concern over other organizations like us coming in and providing service with students, so it got tricky. School staff were hesitant about referring kids to us when we were there because they really felt that the school board should be providing it on-site, rather than relying on outside agencies. It only lasted for 2 or 3 years.”

By the mid 2000s, funding for the Instrumental Needs Fund and crisis line volunteers were in short supply. Counsellors were called in to cover crisis lines, and in combination with a general staff shortage, there were not always enough counsellors available for face-to-face sessions. 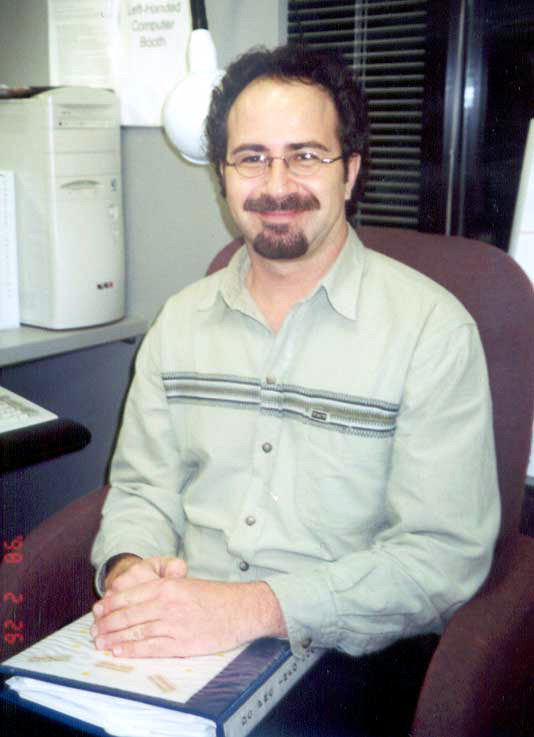 “With the evolution of services and addition of 211, that put professionals in the phone room which changed the dynamics again. Over time, we began to have quite a bit of difficulty getting people to make that commitment of one year, 4 shifts a month, one of which had to be a midnight shift. We began to look at paid shifts for that. Sometimes it was volunteers who could pick up an extra shift, and sometimes it was professionals.”

In 2008, the Distress Centre coordinated a Basic Needs Pilot Project which had a focus on homelessness prevention and streamlining access to emergency financial assistance as part of the City of Calgary’s 10-year plan to end homelessness. The new Basic Needs Fund (BNF) eventually replaced Instrumental Needs in providing financial assistance to those who had no place else to go to receive money.

Some things did not change from the early days, as David remembers:

“Because of the name, Distress Centre/Drug Centre back then, a lot of the inquiries were about drugs. People wanting to get drugs. There was a time in the ’70s where we could administer drugs under medical advice, which I could never imagine doing now. We got lots of calls about whether a drug was good or not. Somebody showed up one day with a bag of powder. They were not sure what it was, and they wanted me to taste it and tell them. The person was concerned about their spouse or family member using. That was one of the weird ones.” 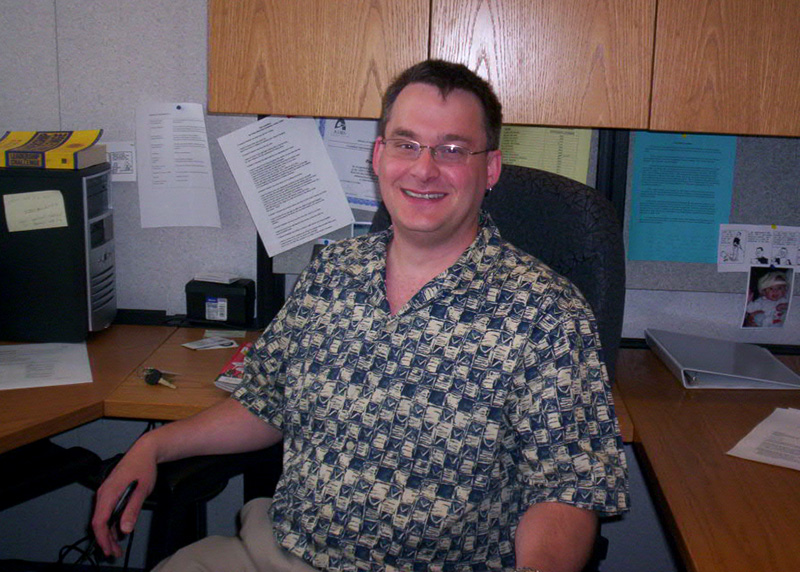 “One of my most significant memories was a case conference that I attended for a regular caller with borderline personality disorder. She was involved with many agencies. She came with a worker and she said something that stuck in my head and I have never forgotten. ‘You have no idea how difficult it is to be me. I am smart enough to understand that my mental illness causes me to behave in ways that pushes everyone away. Without Distress Centre I have no one in my life that likes me. Even the people paid to be with me as my workers don’t like me. The only chance I have to have a conversation with someone who had not pre-judged me is when I call Distress Centre.’ When I had a frequent caller whose behaviour made me angry or frustrated, I always remembered her words.”

''Without Distress Centre I have no one in my life that likes me. Even the people paid to be with me as my workers don’t like me. The only chance I have to have a conversation with someone who had not pre-judged me is when I call Distress Centre.'' - Distress Centre Client

Paul Bartel summarizes why counsellors chose to be at Distress Centre:

“I would be in my office working away on a report which at times felt like I was writing 20 pages of something that you know somebody else is just going to stamp received, and then file. Whenever I would feel that way, I would walk into the contact centre, and spend some time with the staff and volunteers to remind myself why we were doing all of this.”