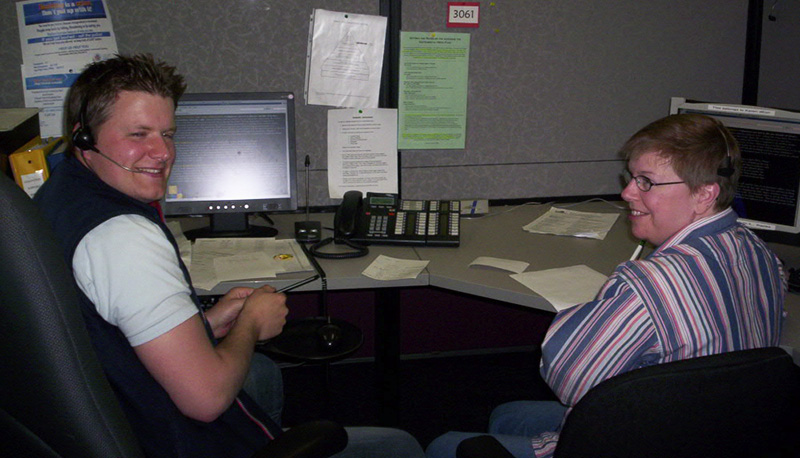 For many years, Distress Centre volunteer and staff training included presentations by members of what was then known as the GLBTT community. Calls about various aspects of human sexuality and relationships were a staple of both volunteer training role plays and actual calls. It was not until June 2006, however, that the Executive Director announced what was originally to be called the Rainbow Line. 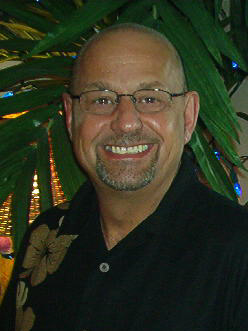 Sponsored by the Gay and Lesbian Community Services Association (GLSCA) and Distress Centre, it launched January 1, 2007 as Out is Okay, “dedicated not only to the GLBTT community of Calgary but also all of those folks isolated and seeking support throughout Alberta.” Current crisis line volunteers underwent extensive additional training to better understand the community, and volunteers who identified as members of community were recruited to answer during specific peer support hours. Staff developed and offered a new module of training: Diversity II, GLBTQ Issues.

A 2008 article on the line by Michelle Wickerson.

“It was indeed a significant development for Distress Centre. At that time, I was appointed as a board member for Calgary Outlink, the LGBTQ community association, with the approval of Distress Centre. We established and created the support line out of the call centre, while canvassing members of the Outlink community to volunteer and staff the line. I believe this was one of the first of its kind in Canada.”

Karen Gallagher-Burt was a new staff member at the time:

“Blair Collins was my supervisor for my first practicum, at the end of 2005. He was involved in the LGBQT community, particularly with domestic violence within that community. It was identified that it would be interesting to have a line that would serve the community that was answered regularly by allies, but a least twice a week was answered by people who identified as community members. We brought in a number, 1-800-OUT-IS-OK and we trained existing volunteers and all new volunteers on what things would be different from the general line. We were working with Outlink, Centre for Gender Diversity. I ended up going on their board because we had such a good connection with them at that time. 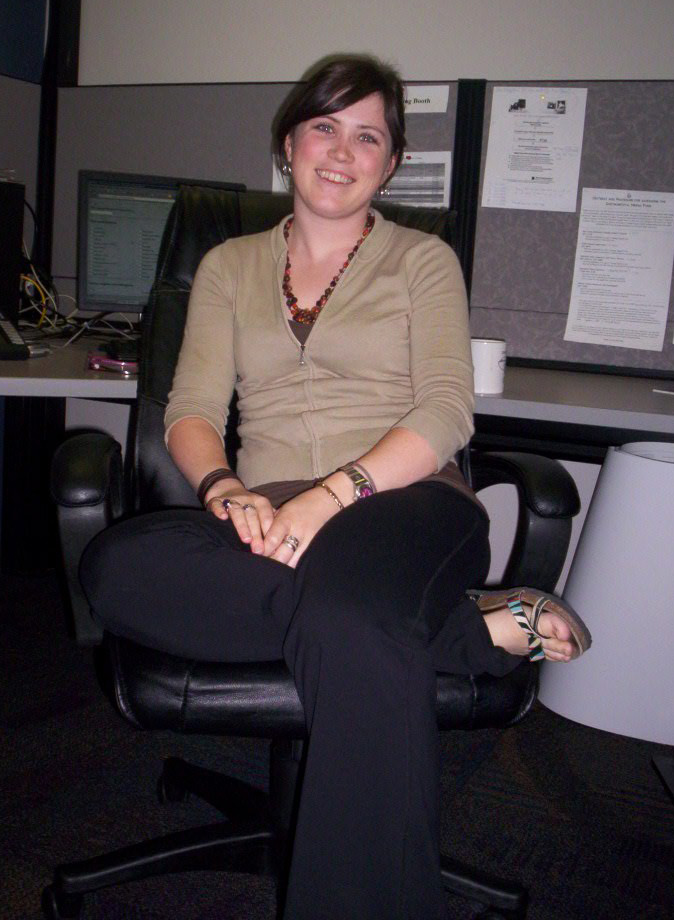 A Distress Centre volunteer in 2007.

“We had no problem finding volunteers specific to that line. The existing volunteers who identified as allies, they were awesome, they wanted to be trained and have the right language. Tuesday and Thursday nights from 5-10 pm we had someone who identified as a community member. We advertised that the 24/7 line was answered by allies, and also guaranteed a community member would be available.

“Uptake was slow and it was never a busy line with high numbers, but it was an effective line.”

''We had no problem finding volunteers specific to that line. The existing volunteers who identified as allies, they were awesome, they wanted to be trained and have the right language.'' - Karen Gallagher-Burt

Lawrence Ferguson was an early volunteer on the line:

“I was curious, being LGBT myself. I was interested in social issues, but mostly I thought I wanted to do medicine or psychology and I thought it would be good experience to volunteer. I am now in medical school. I was a seventeen-year-old at the time.

“I volunteered in the Pride Parade, giving out pamphlets to advertise the line the spring before it launched. They sent me to Camp fYrefly to develop leadership skills. I am not sure if they thought it would be good for me, but my plan was to go and promote and encourage the line. 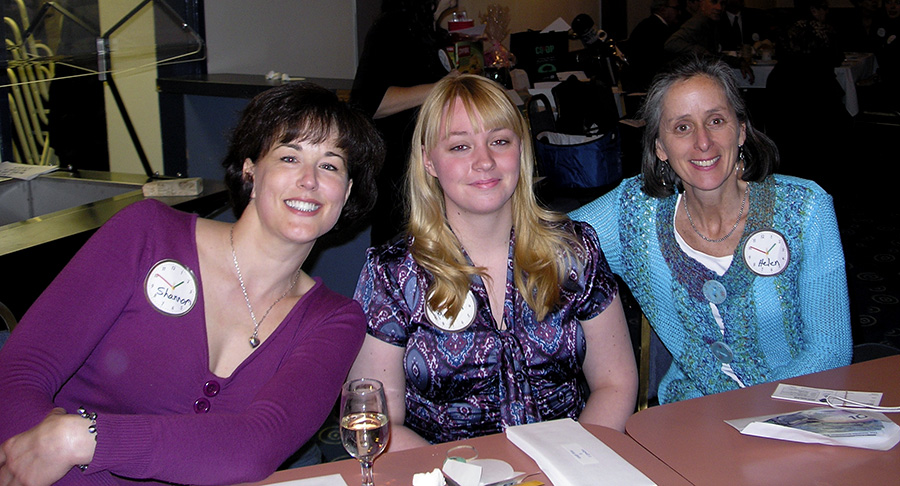 “I asked if I could be trained specifically for that line. Call volume was pretty low, because it was brand new. There was a transgender lady who did some training and I think she was also a volunteer and did the overnight paid shifts. If there was an LGBT staff or volunteer on, they would answer that line, if not, it was answered by whoever was available to take the call.

“My mom did a practicum at Outlink at the time, and she said the management was having trouble answering the phone, so I think it was for sure necessary to have a place for LGBT people to call in crisis. A lot of the youth had self image issues. I had no major suicide calls, but I got used to appraising suicide. I became a nurse after, and worked with impoverished youth, so my experience at DC was very helpful.”

Joan Roy, future Executive Director, speaks to the turnover of the line back to the community:

“Eventually we decided that we needed to pull out of that partnership, but we wanted to do it carefully and respectfully. We met with them and suggested it was time they took the line over themselves. To help them get started we would help with training their organization and facilitate the change over.”

''Eventually we decided that we needed to pull out of that partnership, but we wanted to do it carefully and respectfully.'' - Joan Roy

Although a separate line is no longer a part of Distress Centre’s mandate, volunteers continue to meet the needs of the LBGTQ+ community whenever they call, as they do for all the lines that previously had their own separate numbers.