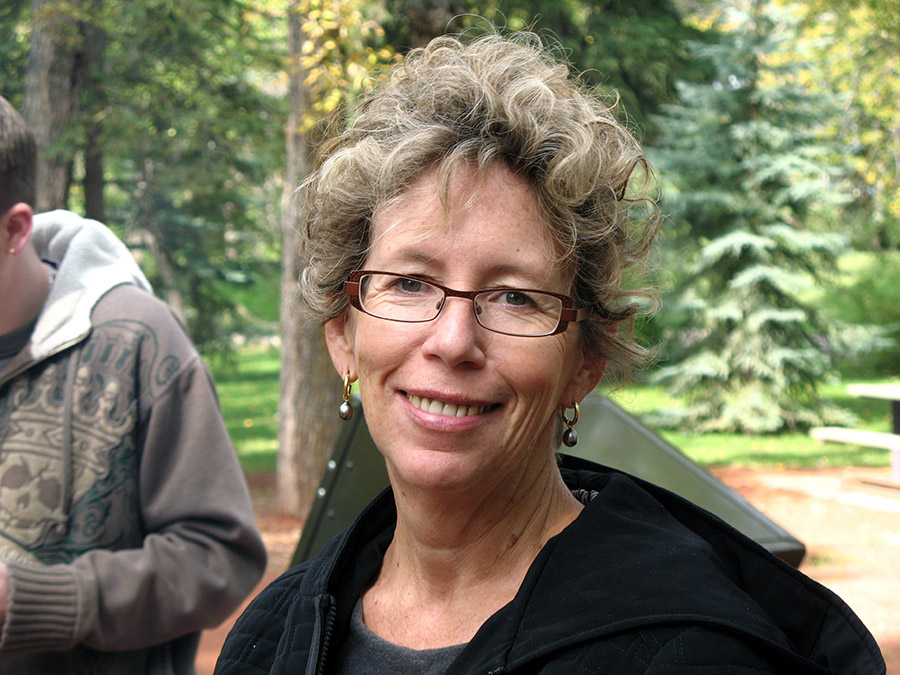 With the retirement of Barb Litchinsky, Carol Oliver assumed the role of Executive Director in May 2008. She had previous leadership experience at both The Calgary Women’s Emergency Shelter and United Way. Three board members who all served as her Chair recall her service:

“One of the things we were looking for when we hired Carol was someone who was strategic, and well connected to the people at United Way, AADAC and FCSS and who could leverage other connections as well.” 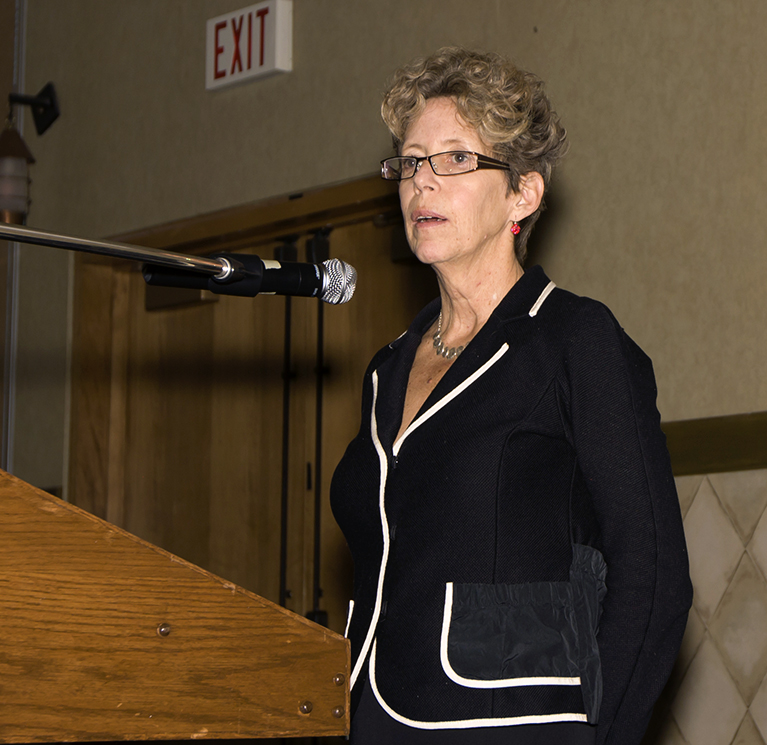 Mike Ruttan talks about the change of leadership and the Legacy Project Carol brought forward:

“Barb and Carol had very different styles. Barb brought with her more of a corporate perspective, whereas Carol brought the not-for-profit social services perspective. Carol matured the organization and brought a broader focus while Barb was really good at keeping things together. Carol’s strengths were much more strategic and blue sky.

“Carol had a new vision, the Legacy Project. It was driven by two factors. One was the integration of services and the need to provide a one-stop shop for clients. We were seeing the complexity of the needs increase and it often came with addictions and domestic abuse and a number of other triggering factors.

“At the same time, we went through a few tight years with funding, with some pressure on organizations to merge. Her view was that if we could house ourselves in one convenient location and provide a continuum of services, in a meaningful, logical and coordinated way, we would be able to show funders that each organization had its niche and specialty. There was a need for it, and it would cut down on the duplication of overhead. Part of the Legacy Project was never to have to worry about real estate again. The group would have shared the costs. Ultimately, the whole project ended with Carol’s unfortunate passing, because she was the energy behind it and the vision. 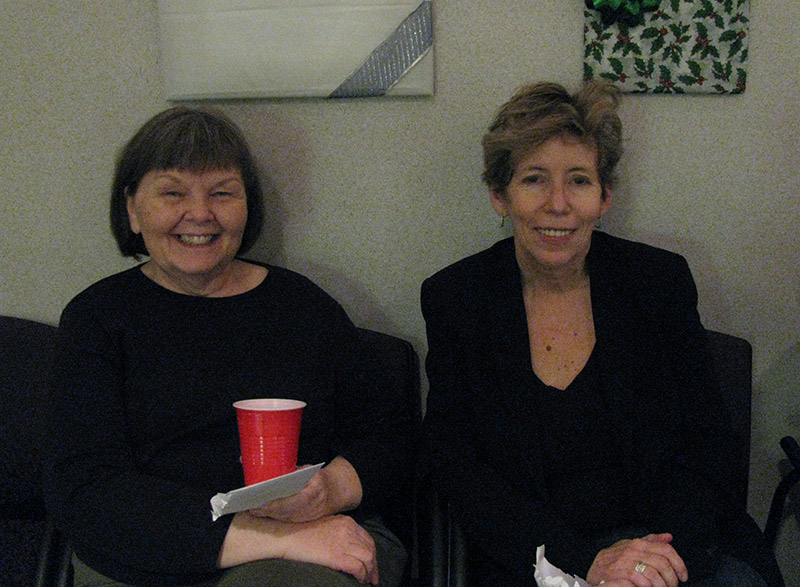 “Carol was years ahead of her time. It was really hard to execute because you have to have cooperation of multiple agencies, which is a challenge in and of itself because some agencies view others as their competitor.”

“Carol was a very humble, kind and inspiring person. She had incredible vision, was highly respected, and she was extremely connected in the community. Her Masters in Communications came in handy as she had the ability to get everybody in the room to stop and listen.

“Carol spent about 60% of her time in the community making connections and increasing the awareness of DC. I recollect the numerous times we spent together attending events, funder meetings, and discussing potential revenue opportunities for DC. We were definitely joined at the hip! 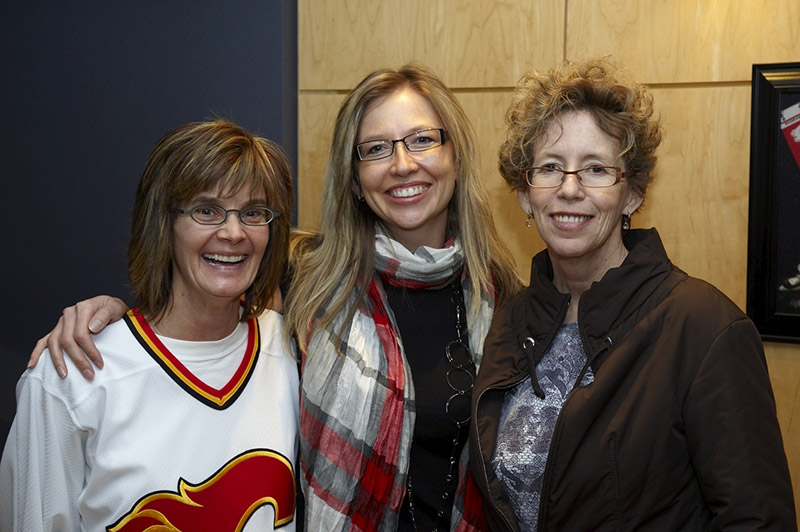 “Even though Carol was a soft-spoken person, she could be quite firm. Carol’s style was deal with the issue and then put it behind you.

“I will never forget October 2011 when the leadership team was called for an emergency meeting with Carol. She announced that she would be taking a 3-month leave to start cancer treatments. She was very determined to be back at DC and that she was not going to let this cancer beat her. 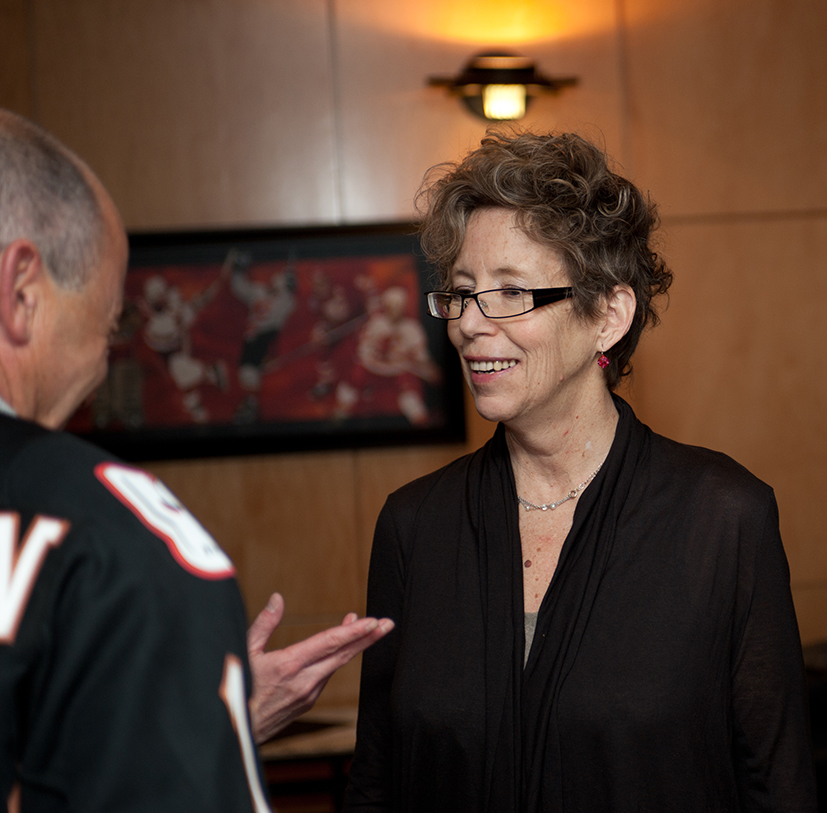 “There was very little communication during her treatment, as per her wishes. The impact with no Carol was felt throughout the agency, as there were huge gaps that no one really filled. It was like the world stopped for me. I really struggled in silence. Carol was my mentor, my partner and my support who believed in me, and she was no longer working by my side.

“Joan Roy, Director of HR, and Cheryl Gibson-Allegro, Director of Finance, were appointed co-interim Executive Directors by the Board. It was a very chaotic time, but many of the leadership team pitched in where they could. The agency remained status quo during Carol’s absence as we waited for her return.

“The most heartbreaking day for me was when the leadership team was called to another emergency meeting and we were informed that Carol had passed the night previously (November 2012). The only other time I felt this distraught was when my dad and mom had passed. It was such an empty feeling for me and still to this day, I think of her daily. 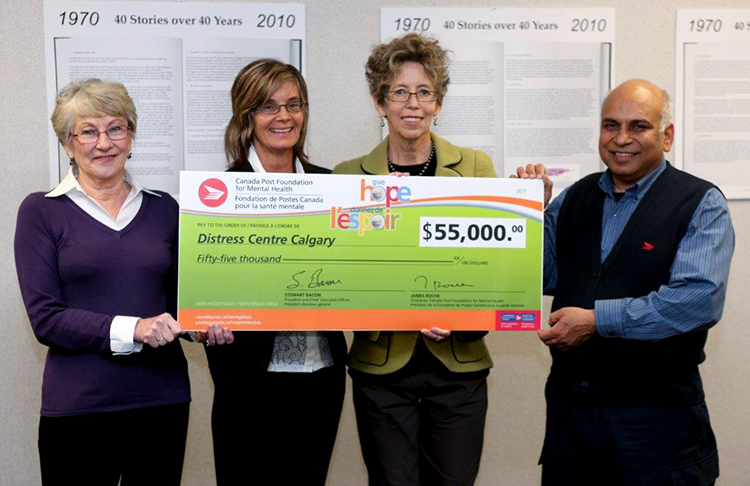 Roxanne Cote and Carol (middle), accept a check from the Canada Post Foundation for Mental Health in 2010.

“Even through this interview, the tears fill my eyes. I remember the first day at DC, Carol told me that the reason she wanted to hire me in the role of Major Gifts Officer (now Resource Development Manager) was that she saw a real genuineness in me. She moulded and mentored me into a confident believer in myself, as she always pushed me in ways that she knew I had the potential to do. Her appreciation and support of my efforts were unwavering and I will always be grateful and thankful that I had the opportunity to work with her. It has left a lifelong impression on me.

“Carol is someone that I try to aspire to be like everyday. Her wit, laugh, quirkiness, respect, and trust will always be with a part of my heart and soul. I know that Carol is still watching and guiding me in my work at DC.”