Client confidentiality has always been foundational to Distress Centre’s work. Occasionally callers or counselling clients choose to make their stories public, to increase awareness of the service, or help with fundraising. It seems important to include at least one client story, as clients represent the heart and purpose of the work. Many thanks to Judy Wilkie, and her son Bob, for the story that follows:

First, I want to say that my family and I will forever be grateful to Distress Centre for offering amazing support at a time of emotional crisis in my life. They made it easy to access the right help at the right moment and provided a safe and non-judgemental environment. When I look back, I’m not sure if I would have made it if it without the support the Centre offered at that moment. If Distress Centre had that much impact on my life, I can just image how many more lives they have saved over the 50 years.

I was born and raised in Calgary, the middle child of seven. My parents had lived through a depression and the war. Their biggest issue was dealing with the day to day demands of a large family. Everyone had to work hard. Dealing with emotions was not something there was time for, nor was it a priority. They were often bitter and resentful of the demands of life and family and didn’t hesitate to make that clear. We learned to suppress our emotions so as to not upset our parents. Physical punishment was common.

I became an expert at “wearing a mask.” No one was ever to know about the fighting and struggles that went on at home. We became expert liars. I started running away at 12. I often felt alone, with nowhere to go for comfort. I remember saying very early that I was never going to make a home like that. 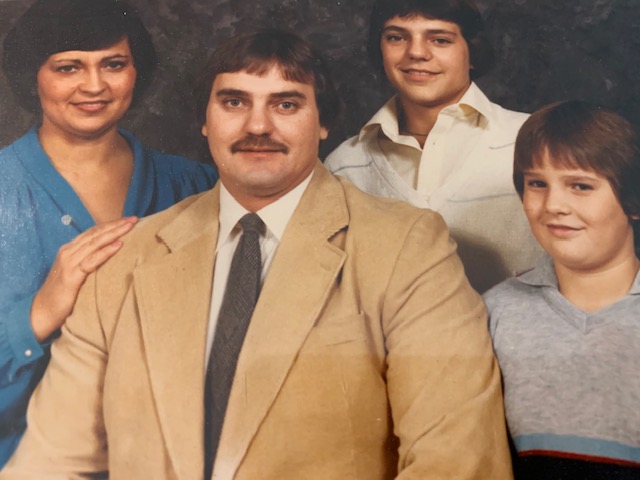 At 16, I met my husband. We ran away and got married a year later and set about having a family, which was quite normal then. We both wanted to be a different kind of parent than our own. I became very successful in my business life. My husband worked hard and was a great father and husband. We both loved parenting. Our sons were successful, with our older son away playing in the NHL. We had a happy, peaceful, home-life.

An overwhelming sense of doom

There was still something terribly wrong. I felt an overwhelming sense of doom most days. I never felt truly successful, and often felt a deep sense of shame and guilt. I started to drink a lot. In 1998, my sons were grown, my catering business had blossomed beyond my wildest dreams, yet I was feeling exhausted and sad every day. I began to put a suicide plan together. I wrote a letter to my family telling them I was sorry, it had nothing to do with them, I simply could not feel this way any longer. The letter was found by a family member. My son and husband were shocked! I personally believe it was divine intervention.

Not knowing what to do or where to turn, they searched and found Distress Centre Calgary. After an initial call, it was suggested they bring me in immediately for some crisis counselling. It was the turning point in my life. I believe to this day it saved me from death. I met with a counsellor who was an ex-priest, and he asked me a number of questions. I was surprised at how close they came to explaining exactly how I felt. The counsellor validated my emotions. I felt a lift and a sense of relief that I had not felt in years. I wasn’t crazy after all.

''I felt a lift and a sense of relief that I had not felt in years. I wasn’t crazy after all.''

I received five free sessions with him, and each time I left feeling more and more hopeful. It was the start of my healing and recovery from the sexual abuse that I had suffered as a nine-year-old by my own father, something I had suppressed for 40 years. I had always felt that something was wrong with me and vaguely remembered the incidents but my brain had turned it off. After a few sessions and some deep, meaningful discussions, the counsellor helped me understand that my father had become an alcoholic who had then turned into a paedophile because of his own unresolved emotional issues. 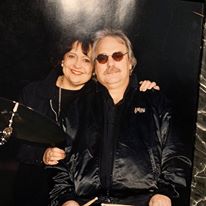 I soon realized it was going to take much more than those five free sessions to recover and find happiness. It was time to heal. It was often painful and scary and it took all the courage I could muster but I was committed. The counsellor gave me a book called ‘The Courage to Heal’ which helped so much. I carried it with me every day during the initial phase of healing.

My husband and I decided that perhaps some mild medication might help with the hard days. Going to the ER on a particularly difficult night, I found out very quickly it was not where I was going to find any relief. The doctor was cold and harsh, and simply told me to ‘get a grip’ and let it go. There were a couple more times where I found myself struggling again and I was so happy I had Distress Centre to call for positive support.

After a year of weekly spiritual counselling I was ready to move on, and continue the journey to recovery. I had hope, and looked forward to things again. We all started to feel life was going to be good. This time it wasn’t me faking it, I was actually happy inside and out.

''We all started to feel life was going to be good. This time it wasn’t me faking it, I was actually happy inside and out.''

A few years later I felt a need to reach out and help others. I started to teach the power of meditation and getting quiet and going within to heal. I started to counsel other women who were struggling and it helped even more with my own recovery. I feel a great deal of gratitude to Distress Centre and my Spiritual Counsellor. 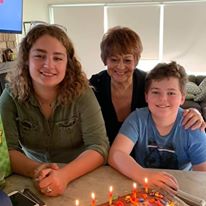 Sharing my story with my son Bob and his own journey

Meanwhile, my oldest son Bob was going through his own struggles, having survived years of emotional abuse as a young hockey player who was coached by Graham James and living through a terrible bus accident as a member of the Swift Current Bronco hockey team, where four of his teammates died. He too had years of recovery work to do. Once recovered, he began to assist other hockey players through amazing programs that he created, and speaking to groups.

Last year Bob was asked to speak at the Lend An Ear Distress Centre fundraiser. It was only then that I told him about my own experience. He asked me to attend, to honour Distress Centre and to hear his message of hope and recovery. Bob and I had a similar journey in many ways and often speak about the courage, commitment, and help from others it has taken to heal.

Life is very good for us now and we both encourage and support anyone who needs a hand up to reach out for help. Distress Centre Calgary is a great resource for anyone who finds themselves in such a place. Congratulations on 50 years of helping others and thank you again for the bottom of my heart.

I thought speaking at Lend and Ear was a really good fit, just because of all of the things I had been through, and the place where I had found myself mentally. I had been really confused as to how I had ended up there. I was a professional athlete, I was what people perceived to be successful, and yet there I was, broken. With what they do, what they do at Lend An Ear, and the support that they give the community, I felt it was a great fit to share my story. 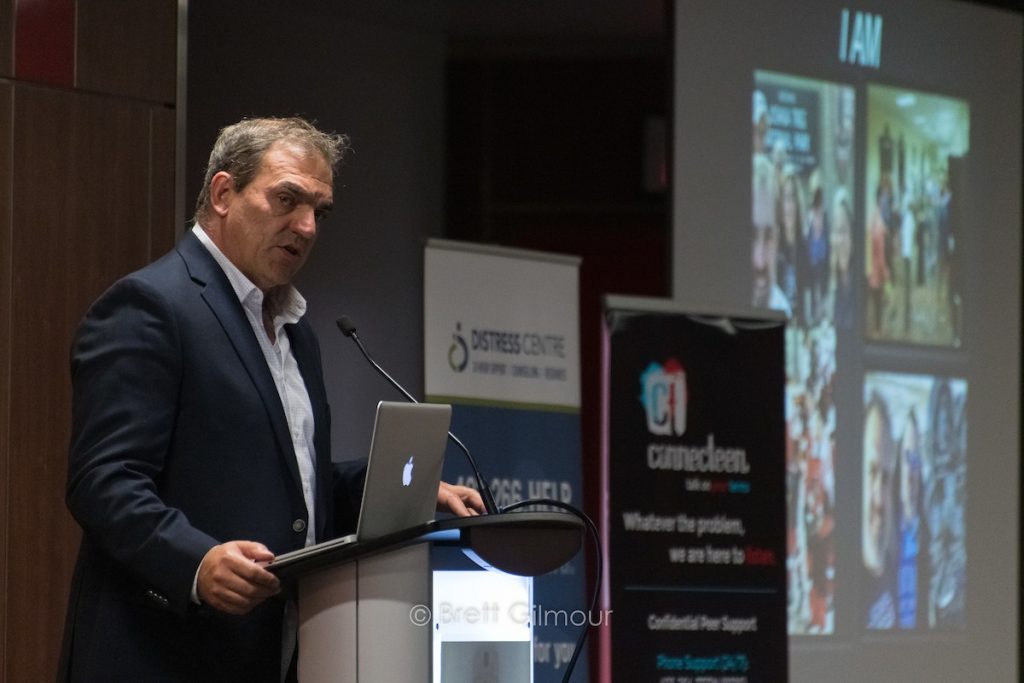 As a person who has been in that dark lonely hole, to be able to have Distress Centre as a resource, and the different ways that you can contact them, phone, chat, text, it gives many options to be able to talk with somebody who is not going to judge how you feel. It is a good safe place for people to find their voice.

I am very grateful for what Distress Centre did, because it saved my mother’s life. I direct people there all the time when I am out speaking. It validates, it normalizes, and allows people to turn their lives around.

I hope that her story inspires people to take action when needed, to save their own lives.