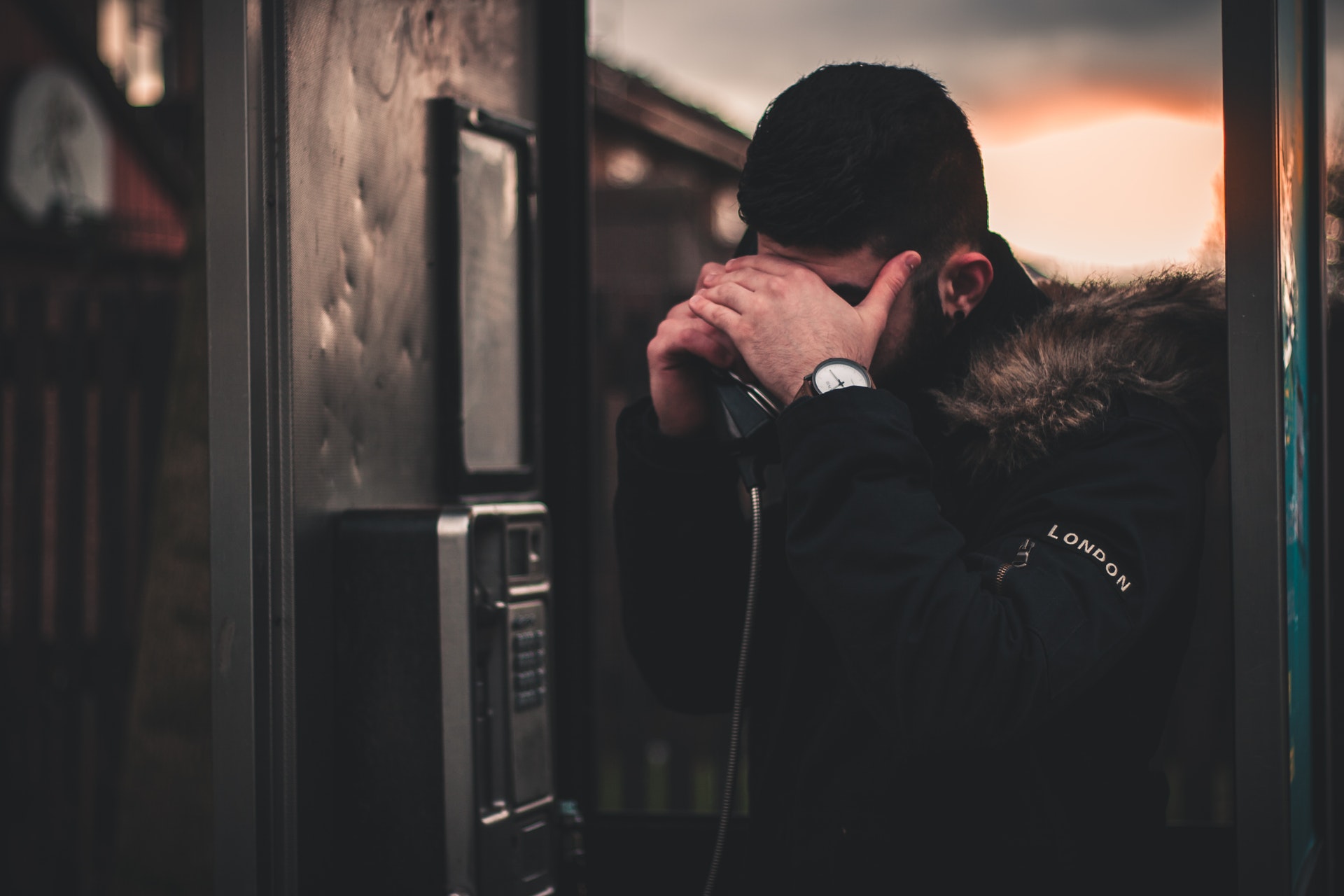 Each month, we receive around 10,000 calls to our crisis line.

Here are three stories highlighting the skill and compassion of our volunteers and staff as they support two callers and a chatter through crisis.

Makena called our crisis line on a Tuesday afternoon feeling overwhelmed, stressed out and lonely. She told the volunteer that her and her roommate had gotten into a fight and she had just left their shared apartment to get some space. She called her closest friend for support before calling Distress Centre, but the friend did not answer. Makena suspected that her friend was angry at her, which caused her to feel further distress about her situation.

Jonah called our crisis line late on a Thursday evening, expressing frustration over his attempts to deal with his anxiety disorder. He told the volunteer that he had been struggling despite having tried a number of supports and resources and he was feeling exhausted as he felt his situation was not improving. Jonah listed a number of things he had tried, including seeing his doctor and a counsellor, and developing a self-care practice. The volunteer told Jonah that they understood how disappointed he must feel. Jonah said that his family doctor often made him feel more judged than supported and he was grateful to be able to talk to someone at Distress Centre who listened without judgement. The volunteer praised him for trying to better his situation and him and Jonah agreed that he should take a night off from working on self-improvement and simply relax. Jonah said he would regroup in the morning and call Distress Centre again if he needed further help.

Kristine contacted ConnecTeen through online chat on a Friday night, confessing that she had began to self-harm to deal with stress. The peer support volunteer asked Kristine if she had any thoughts of suicide, and Kristine responded that she wasn’t thinking about suicide at the moment but often had thoughts, though she didn’t have any plan. The volunteer ensured that she was safe at the moment and had not harmed herself recently.

Kristine shared that her parents had been fighting a lot recently, mostly about bills and finances. She said she was worried that they would have to move if they couldn’t afford rent anymore, and she was also stressed about what would happen to her if her parents split up. The volunteer told her that she understood how stressful the situation was and encouraged her to talk to her close friend who Kristine said had been supportive in the past. The volunteer also suggested alternative coping strategies to use when she felt like harming herself. Kristine said she felt better after the chat and was glad she was able to share what she was going through.

These stories are based on real contacts we received. Names and details have been changed to protect the confidentiality of the service user.