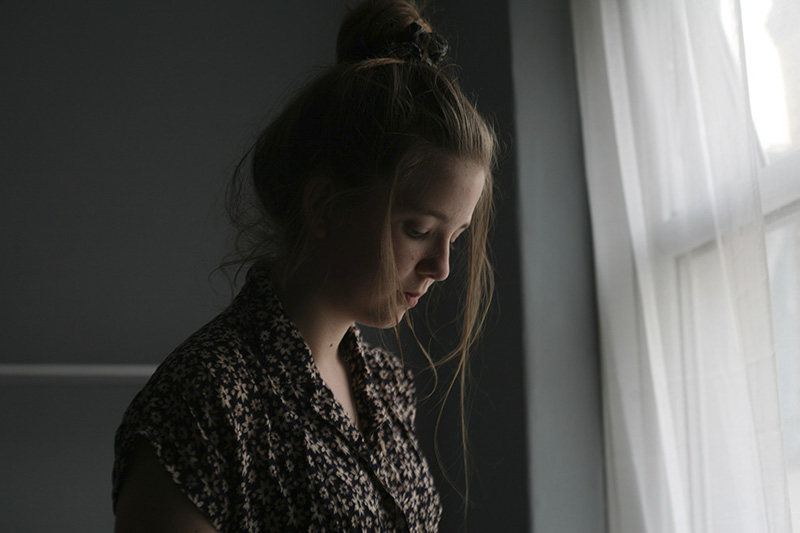 Here are two stories highlighting the skill and compassion of our volunteers as they support a caller and a texter through crisis.

Arnav called Distress Centre at 11:45 on a Thursday night. He told the volunteer that he had recently been experiencing mounting feelings of hopelessness. He explained that he had not wanted to propose to his girlfriend as she had broken up with him earlier that night. Additionally, he had been struggling with finances after his hours had been cut at his job. Attempts to get more hours or find a new job had been met with rejection that left him feeling worthless. The volunteer checked to see if Arnav was experiencing thoughts of suicide, given the stress he was under, to which he said that he was not. The volunteer told Arnav that his difficulty finding a job was outside of his control and his employment status had nothing to do with his worth as a person.

The volunteer empathized with how difficult a break up is to go through and validated Arnav’s choice not to propose to his girlfriend if he did not wish to get married. Then Arnav and the volunteer discussed some options for moving forward. The volunteer suggested a few resources that could help Arnav find more employment opportunities. Arnav agreed to call a friend in the morning to get some support and company as he goes through this breakup. He thanked the volunteer and said he felt better for calling Distress Centre.

Mia contacted ConnecTeen by text from a friend’s house when she felt overwhelmed with anxiety over her dad’s recent cancer diagnosis. She told the volunteer that the news had caused her to become obsessed with thoughts of death and she felt like he was going to die soon. Mia confided that she didn’t feel comfortable sharing these thoughts with the friends she was hanging out with. The volunteer said she was happy Mia chose to text ConnecTeen and asked her if she had been thinking about suicide at all and Mia answered that she was not thinking of suicide, and that her lack of suicidal ideation surprised her, given her dad’s situation. The volunteer told Mia that everyone copes with stress differently and assured her that it’s good that she’s not having thoughts of suicide. Mia told the volunteer that her family was currently in counselling and she found it helpful, but she was glad she could text someone in a confidential way when her anxiety became too severe.

These stories are based on real contacts we received. Names and details have been changed to protect the confidentiality of the service user.