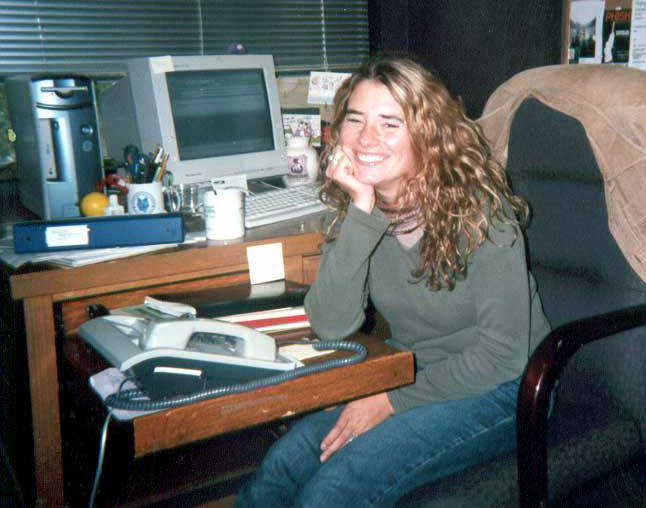 Image: A staff or volunteer in the early 2000s.

During the ’80s, the Distress Centre/Drug Centre made its first forays into having its own technology. Jeanette was concerned about the ramifications, even though it was her very technology-proficient son, James McEachern, who made it happen. The computer sat outside Joan Roy’s counselling office, right beside Jeanette, who kept an eye out to make sure staff were not using it nefariously.

“We got our first computer. There were two younger male staff who would use it, and I remember attending meetings where they talked about this thing called email, and all these other things. I thought, I am never going to use that! At some point we decided we really needed to get more into IT, because it started to be a tool that everybody was using.” 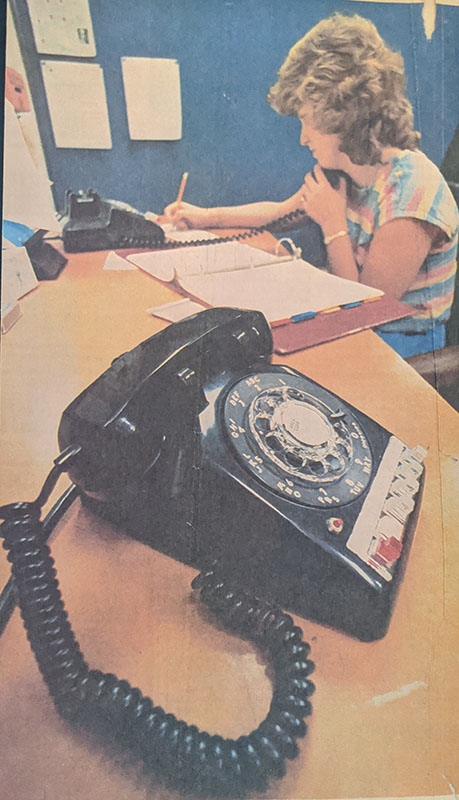 Paul Jerry, a counsellor at the time, adds:

“Technology was not something that Jeanette was all that in favour of. This was early times with no internet. The secretaries had computers for typing letters, and the volunteer coordinator had them for volunteer tracking. For everyone else it was still paper and pencil.”

“I first went in to help with this and that and eventually started installing networks, and writing data base programs to capture data, and do reports. Building the infrastructure was the biggest challenge.

“We got our first computer and people said what are we going to do with that? We got them using word processors and spread sheets to gather the stats, because the agency was stats driven. Everything they did was about helping the clients, and showing the funders that we were doing something important. Most of my time was spent engaging them and encouraging them to use some of the technology.

''We got our first computer and people said what are we going to do with that? We got them using word processors and spread sheets to gather the stats, because the agency was stats driven. Everything they did was about helping the clients, and showing the funders that we were doing something important. Most of my time was spent engaging them and encouraging them to use some of the technology.'' -James McEachern

“Once they accepted computers, they started dreaming quite a bit, and we had to reign them back in, because you couldn’t do everything all at once. I would ask whoever was in charge of a program what they were trying to do and I developed a system that would work for them. 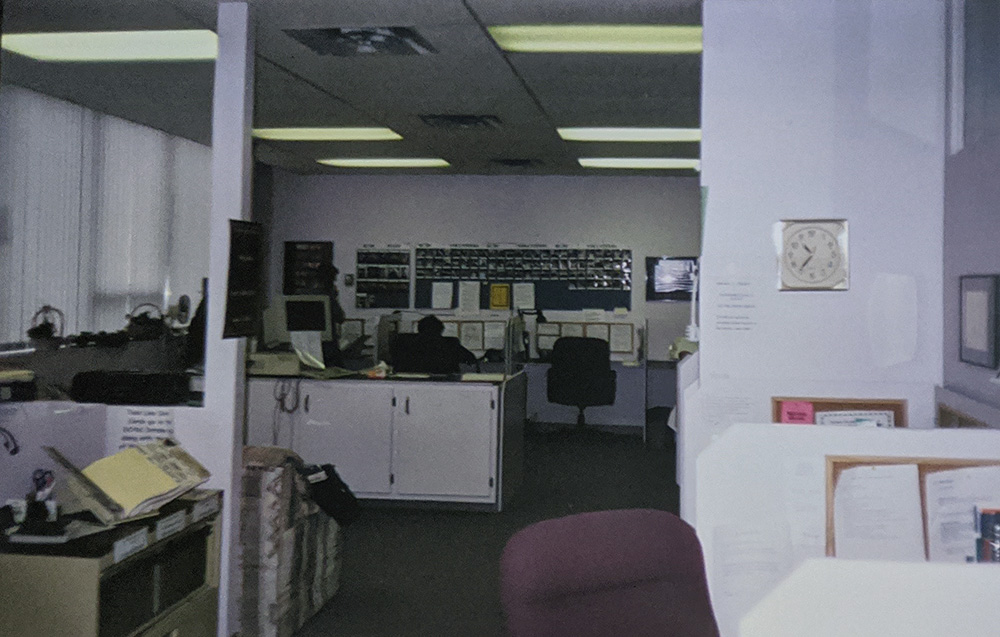 The contact centre in 1998. You can see a computer in the back.

“There were no donations for computers so when I left not all the staff had one. We were only a few years into it and people who had computers were holding on to them. We did receive some generic white box computers from IBM. I got parts and put them together for $1500. Those first ones had floppy discs so I was very excited when I got my first hard drive!”

“I love what technology can do for people. Decision trees, to help volunteers through difficult calls, happened when we moved to the new building in 2000. I am an IT person in my day job, and the first version of the decision trees that we had on the computers were actually coded by me. People said IT has nothing to do with Distress Centre, but let me tell you, if you are the IT person, crisis intervention skills are incredibly relevant!

“There were a lot of volunteers who didn’t want computers, including the volunteer coordinator. A lot of our volunteers were very unhappy. The volunteer coordinators said all the volunteers are quitting so I called a staff meeting, and said it is not an option to go backwards. A counsellor suggested we have a town hall meeting and see what solution the volunteers can come up with. We got a tremendous turnout. Lorne Haggarty (volunteer) suggested we hire an independent business consulting firm to do an analysis, to see if we are on the right track. We will go with their recommendations. Everyone liked his idea.”

“Barb made sure we got the expertise we needed. She got us an excellent company to help us with reporting and monitoring data for funders and staff. We made a commitment to staff that they would use the data too. It would help identify training needs, or if there was a problem area that we were not equipped to deal with. We are a team, and the commitment is around best practice. It was a huge learning curve for everybody.” 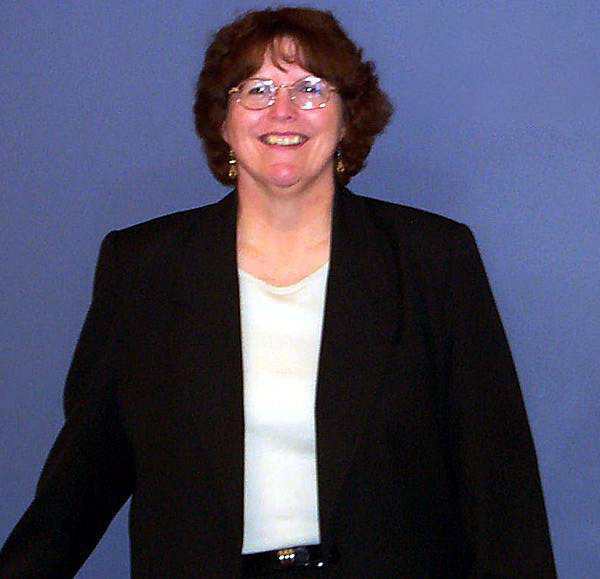 The last word goes to James, who everyone agrees was responsible for moving Distress Centre into the modern world:

“By the time we got to the end I was quite proud of what we had done. We actually had a network system where people were doing data entry and sharing data. This is before the internet, so it was pretty impressive. I enjoyed working with all of the people. I had not hung out with social workers before as my engineering classes were mostly men. Out of 400, there was maybe five women. It was an amazing time for me, and now to see it grow from where it was when I left in the late ’90s is wonderful.”